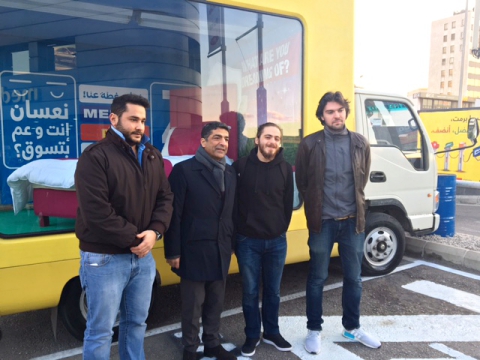 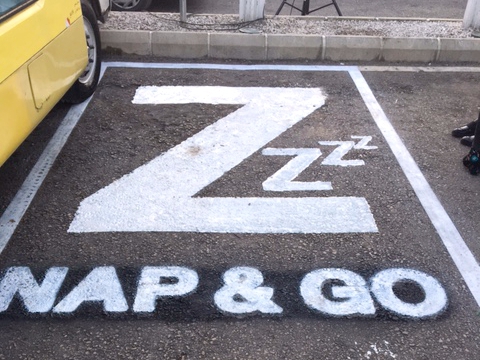 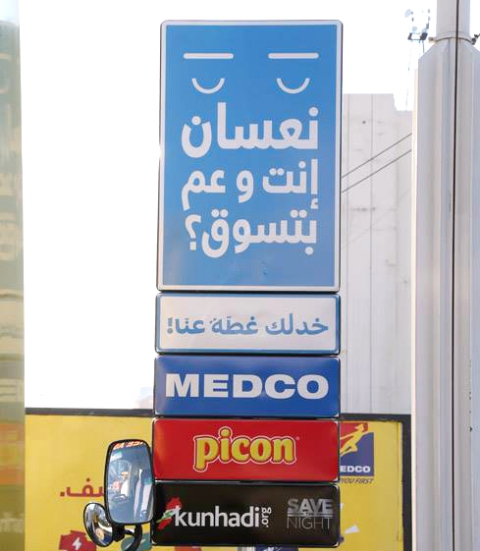 On February 16, 2017, a group of students from the Consumer Behavior class (MKT304) have attended the inauguration ceremony of the “Nap & Go” campaign launched by Kunhadi — the leading road safety organization in Lebanon, established in 2006 after the death of 18-year-old Hady Gebrane in a car crash.

Within the “Save the Night” campaign of Kunhadi, the “Nap & Go” initiative, organized in collaboration with PICON and MEDCO, invites drivers who are sleepy or tired to pull over into purpose-built spaces and rest before getting back on road. The main goal of this initiative is to reduce the number of accidents caused by drowsiness and fatigue as they pose a serious threat to road safety. This initiative precedes the “Flugen Rides Application Launch” competition for which the Consumer Behavior students are preparing during the spring 2017 term.