Acknowledging a Leader’s Contribution to Business and Education 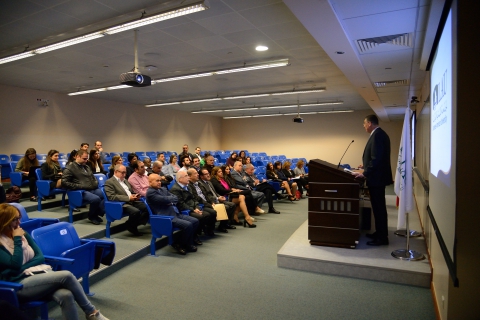 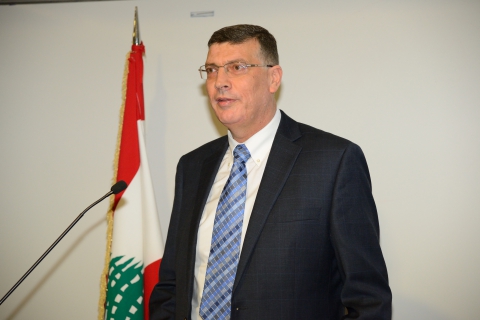 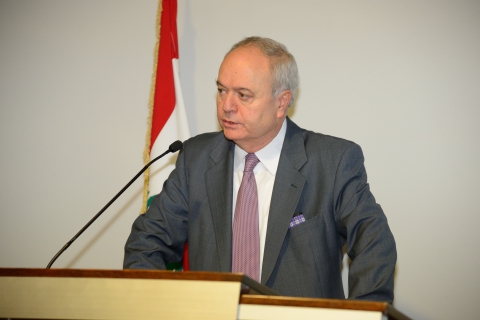 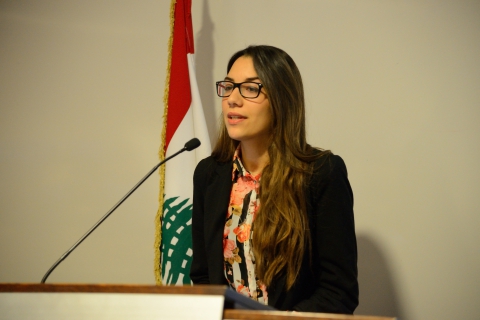 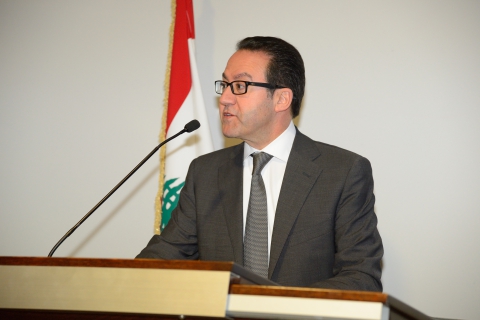 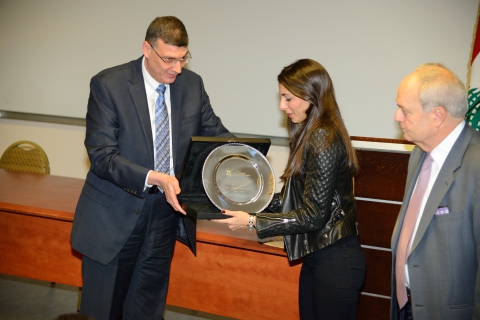 On Saturday, November 26, 2016, the School leadership and faculty gathered, in the presence of LAU Provost George Najjar, to honor the chairman of Fransabank and former minister, Adnan Kassar, for his ongoing contributions to the business field in Lebanon and the region. A series of speeches were given for this occasion, including one by Fransabank Deputy General Manager Philippe Hajj. In his word, Interim Dean Said Ladki talked about the achievements of the Adnan Kassar School of Business, in specific the AACSB accreditation which represented an incentive for the School’s faculty, staff and administration to reach additional goals.
Najjar spoke to the attendees on behalf of LAU President Joseph G. Jabbra, describing Kassar as a leader and visionary who held numerous successes in our country and the region, supporting  the business school which carried his name. Najjar added that the best way to show gratitude was through the University’s pledge for excellence, and by presenting the honorary shield to Kassar, LAU is renewing its appreciation for his valuable endowments and for his constant support for higher education.