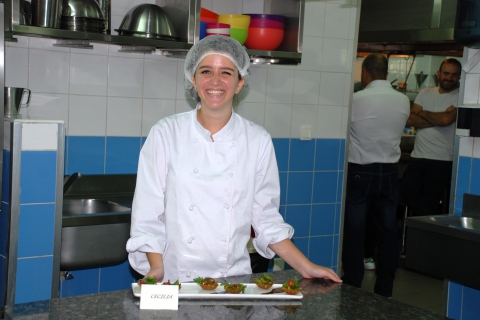 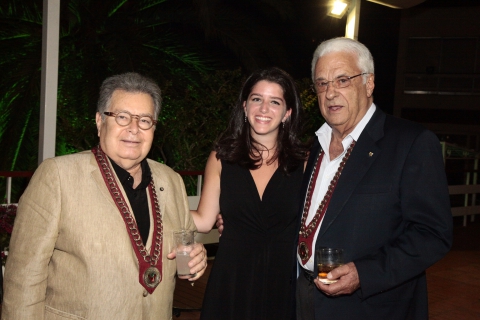 LAU AKSOB hospitality management students have consistently showcased their culinary skills and their devotion to their own culture and heritage, ever since the initial launching of the yearly competition by “L’Académie Libanaise de la Gastronomie” in 2009 – the Lebanese Academy of Gastronomy is a non-profit organization, established for the purpose of promoting the mouthwatering and popular Lebanese cuisine across the world.

2016 marks the third consecutive year that LAU students are awarded the first prize, and are among the top three, in this renowned competition that exhibits culinary talent among university students. Cecilia Bouri, second-year student in the BS in Hospitality and Tourism Management program, received her award in the customary ceremonial dinner held on June 21, following the culinary contest which took place on June 18, and where she managed to impress the judges as well as guarantee her win due to her professional preparation and presentation of the required Lebanese dishes.

Along with the highest monetary reward, Bouri will be granted a training opportunity at one of Alain Ducasse’s international five-star restaurants.

See also: Rewarded for their Talents

Photos courtesy of the Lebanese Academy of Gastronomy.